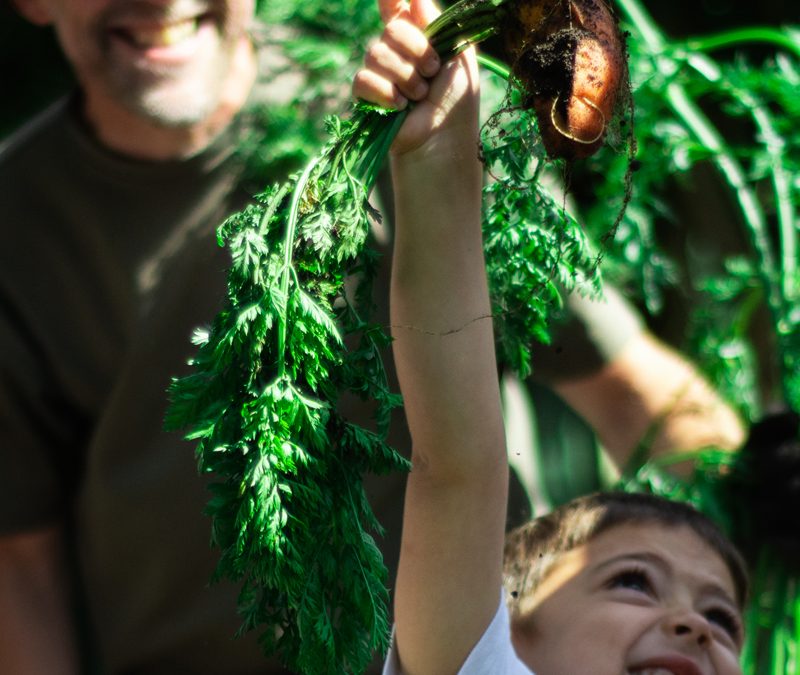 The charity wanted a film to showcase their first intergenerational project to tackle loneliness.

While the brief was for one film, our creative team developed a strategy which included three more detailed films in addition to the initial one. The first film showcased all the groups involved from primary school, residential care home for older people and people with learning disabilities and Autism. The film which had a emotive quality also portrayed the activities which took place at the beautiful, woodland site. The additional three films concentrated on each of the three groups involved delved into the tangible impact the pilot project has had on participant. These films will now be used to secure additional funding to continue the project.

“We were delighted with the film created, which captured the project and all those involved brilliantly. The team gave us really helpful advice to create more than one film, which we have taken. I believe these films will help us secure additional funding so we can continue to provide the project.” 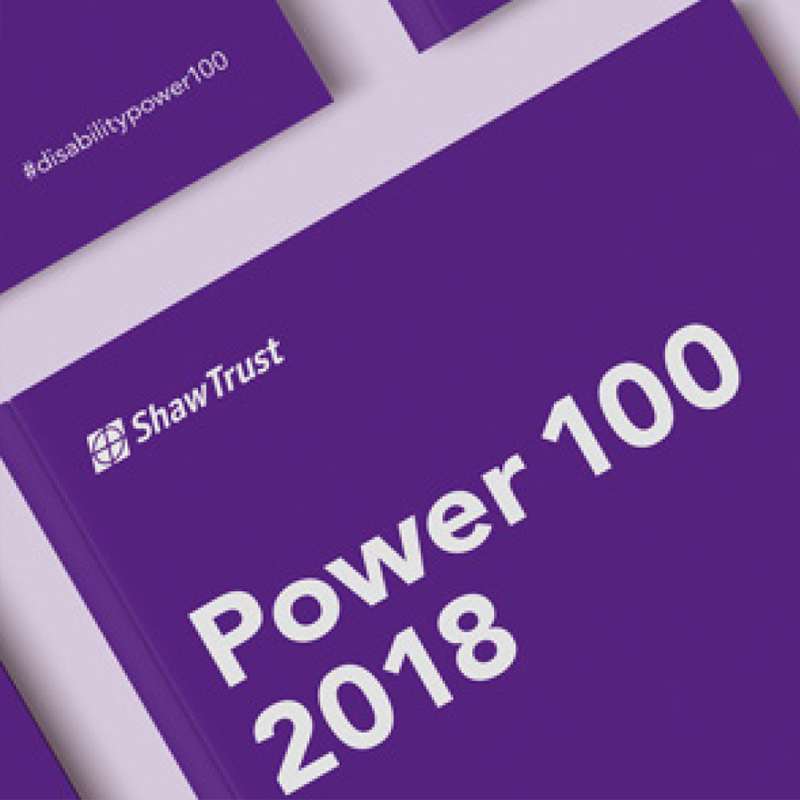 An annual publication highlighting the 100 most influential disabled people in the UK. 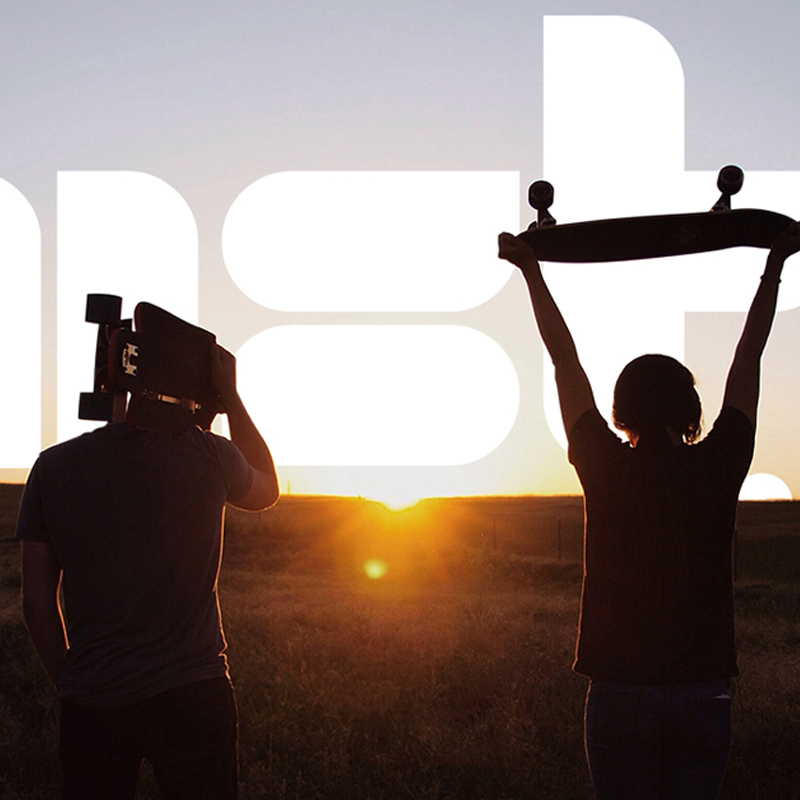 A brand for a youth support team working with approximately 6,000 vulnerable young people across Gloucestershire. 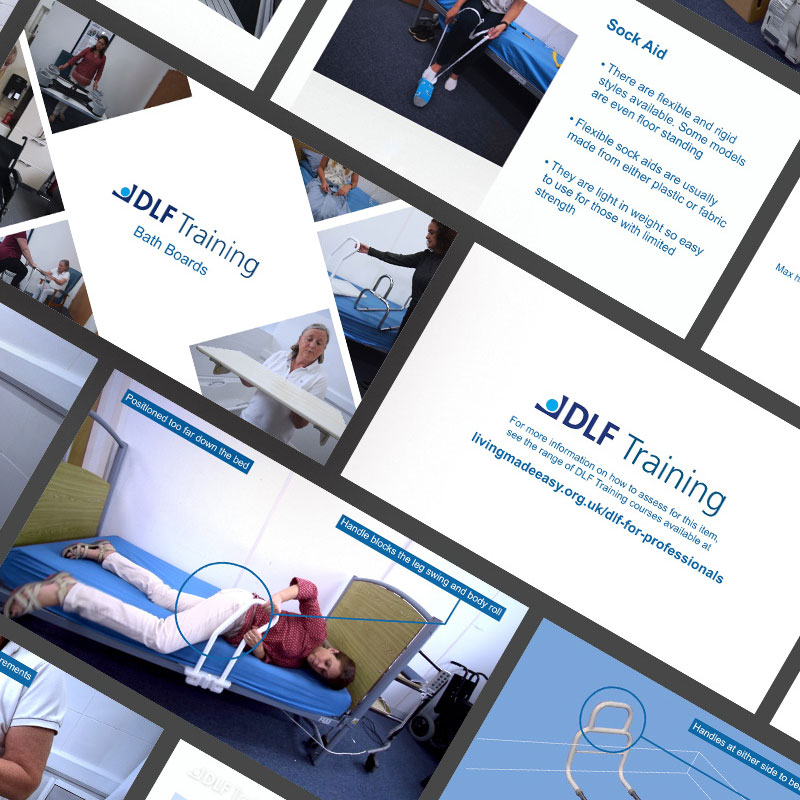 Three days of filming produced more than 40 training videos for a national charity that looks to add life to years with practical advice. 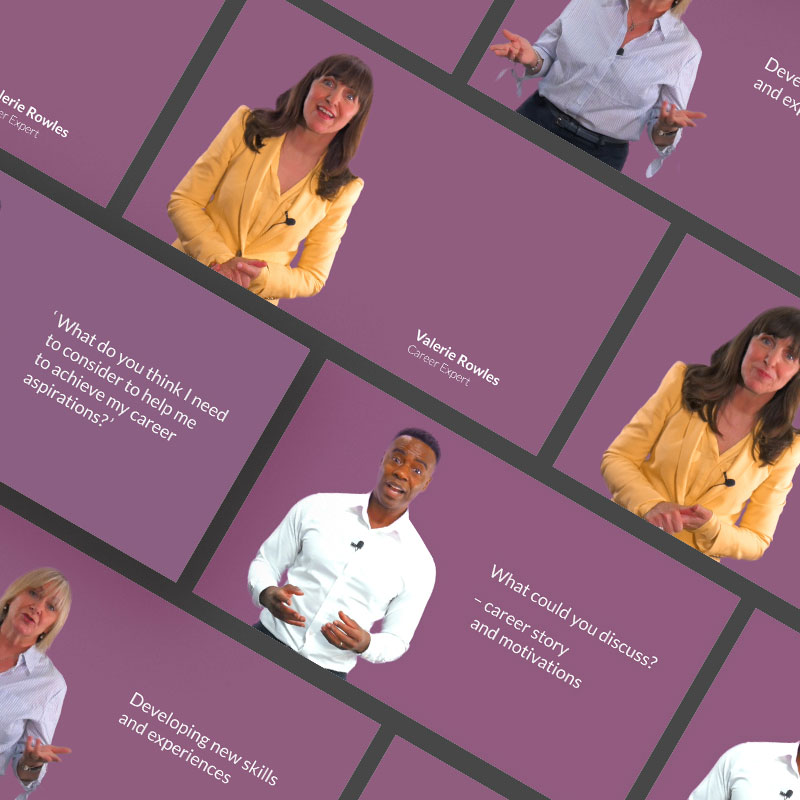